The word that changed my life, and how it can change yours, too. 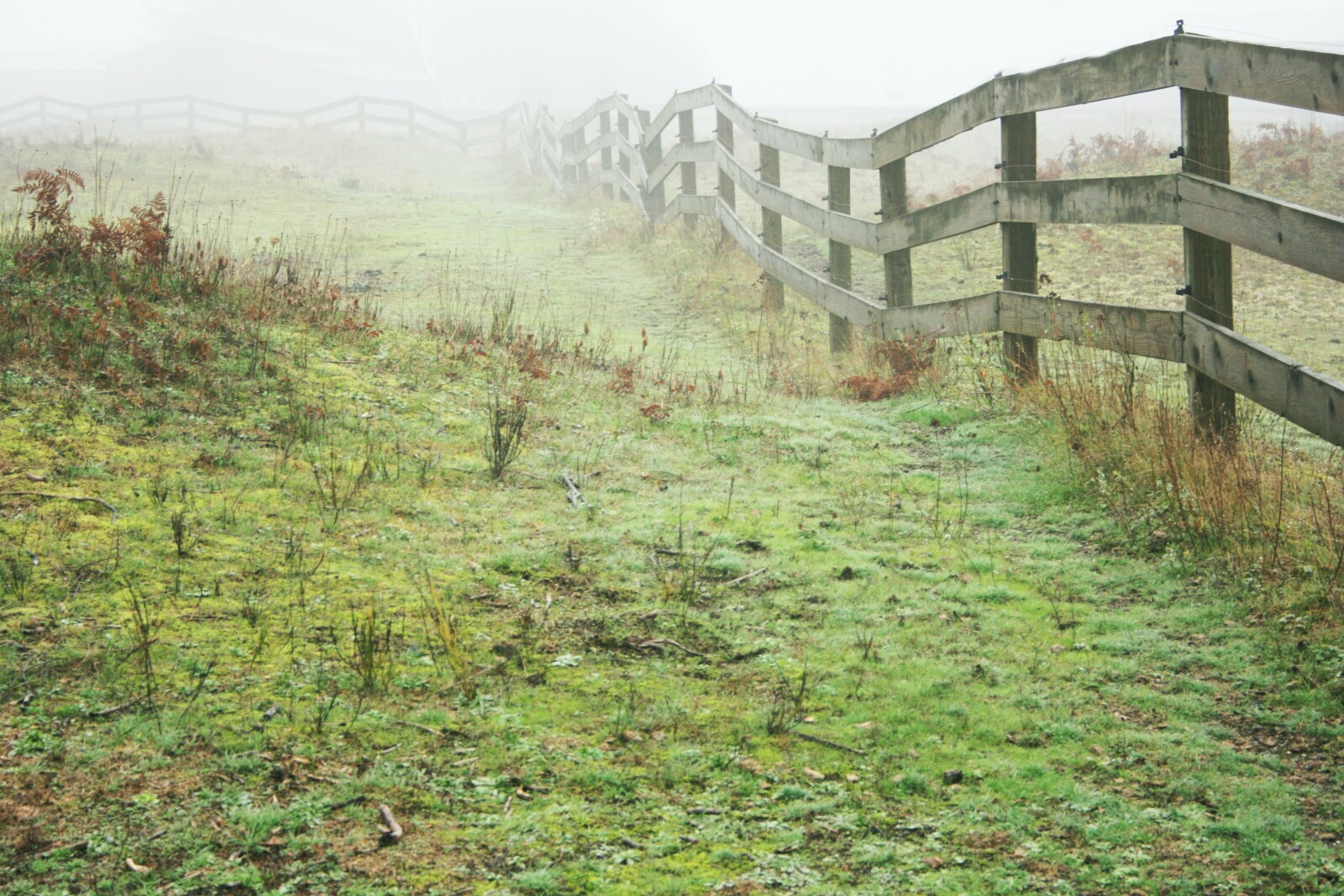 This simple truth, that is so evident to so many other people, was a revelation for me. That I could say no, and the world wouldn’t end.
Read more... 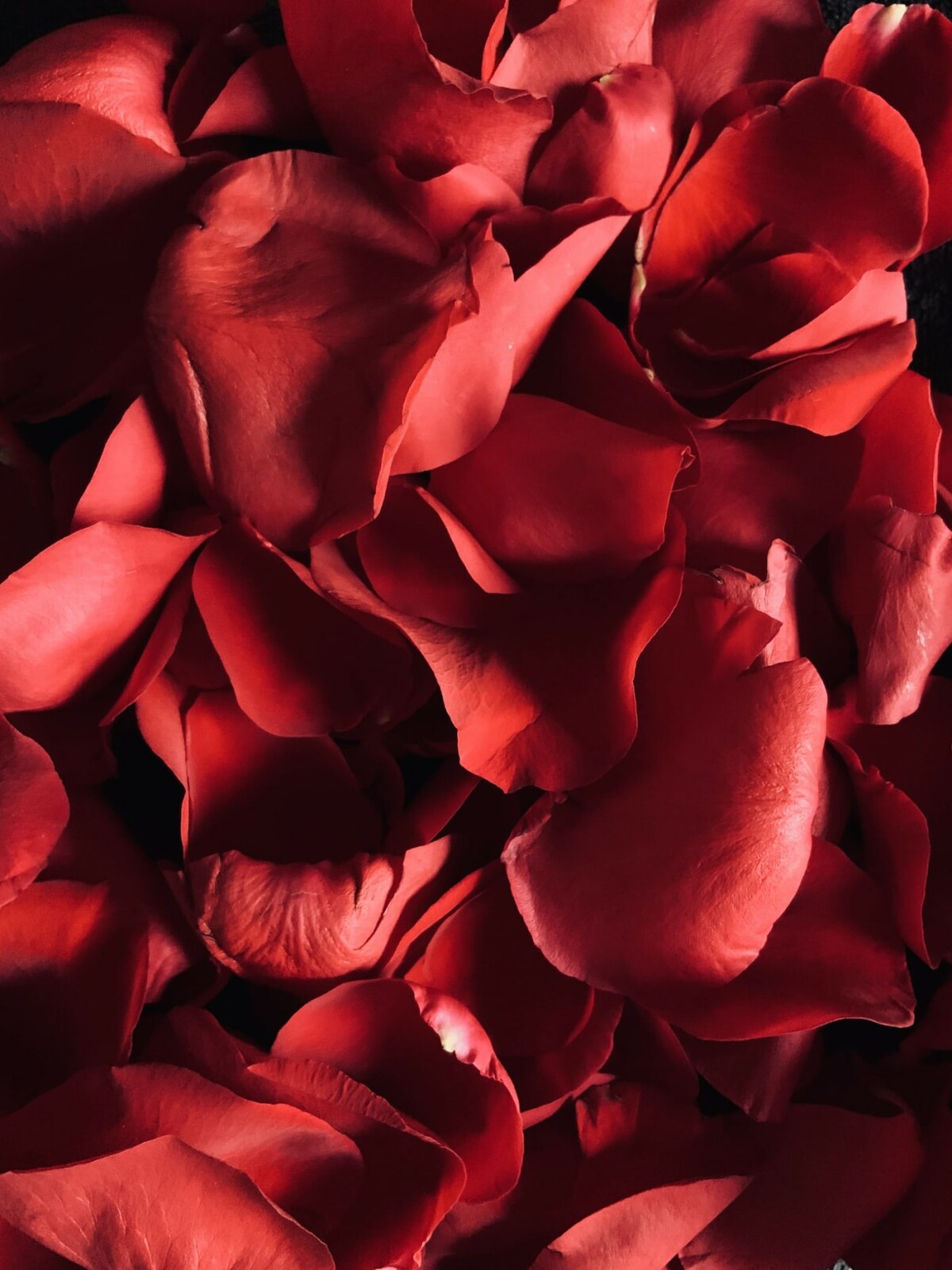 Ok, but what does that MEAN?

As wives, we want our husbands to find us sexy, right?  We want them to be 'turned on' by us.  But how do you do this without a definition?

Shhh, no one wants you to know this.  We'll keep it between us, okay?

Ok, the answer is…. Ask your husband what he finds sexy!  Seriously, just ask him!  Who knows your spouse better than he does?

Oh, but Heather, I could NEVER ask him THAT!  How embarrassing!   I'll just (fill-in-the blank with some clichéd idea of sexy).

But what if the cliché is not what trips his trigger?  What if you purchase a certain item of clothing and put it on, only to receive a less-than on point reaction?  Not only did you spend money on this but now you feel embarrassed, rejected, and even angry.  You may begin to wonder if he's even attracted to you.

What could make this worse?

If you don't tell him, you keep it bottled up until it spills over and gets used as ammunition in an argument.  Now both of you are hurt and angry, and even confused!  Not to mention you are not likely to try something new again.

Whereas, if you had ASKED him his preferences, you may have found out he is turned on more by your confidence than he is by what you're wearing, and you taking the lead does far more than any outfit or garment would. Or maybe garments ARE his thing, but he prefers a certain style or material.

Here's the deal, we make assumptions based on what we've heard or seen in movies, commercials, on billboards and in stores, when we should actually just go straight to the source and ask the person who we are tying to be sexy for.  This could save hurt feelings, embarrassment, guilt, and money!

Knowing how much it could save, why wouldn't you ask?

Keep up with us by signing up to get notified of new blog posts here. 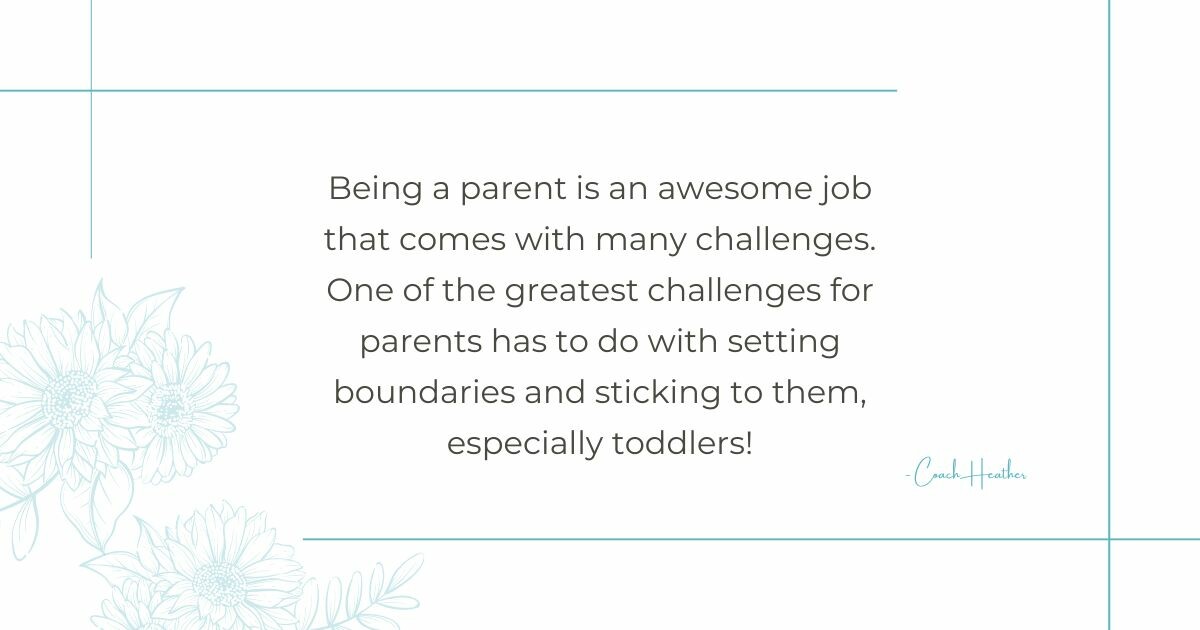 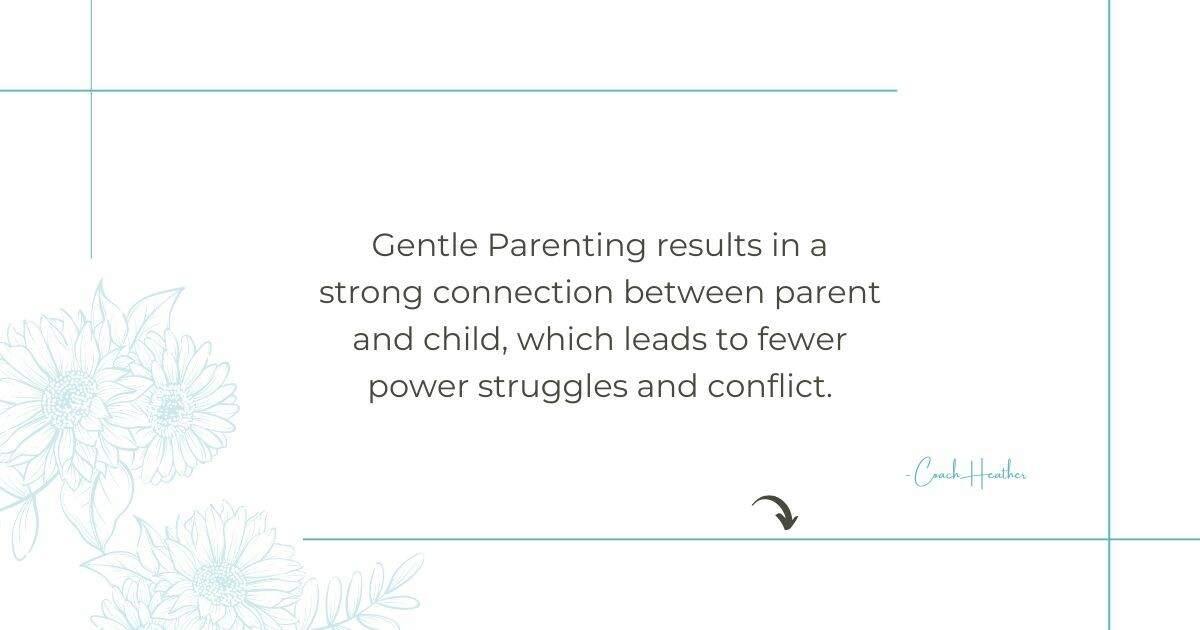 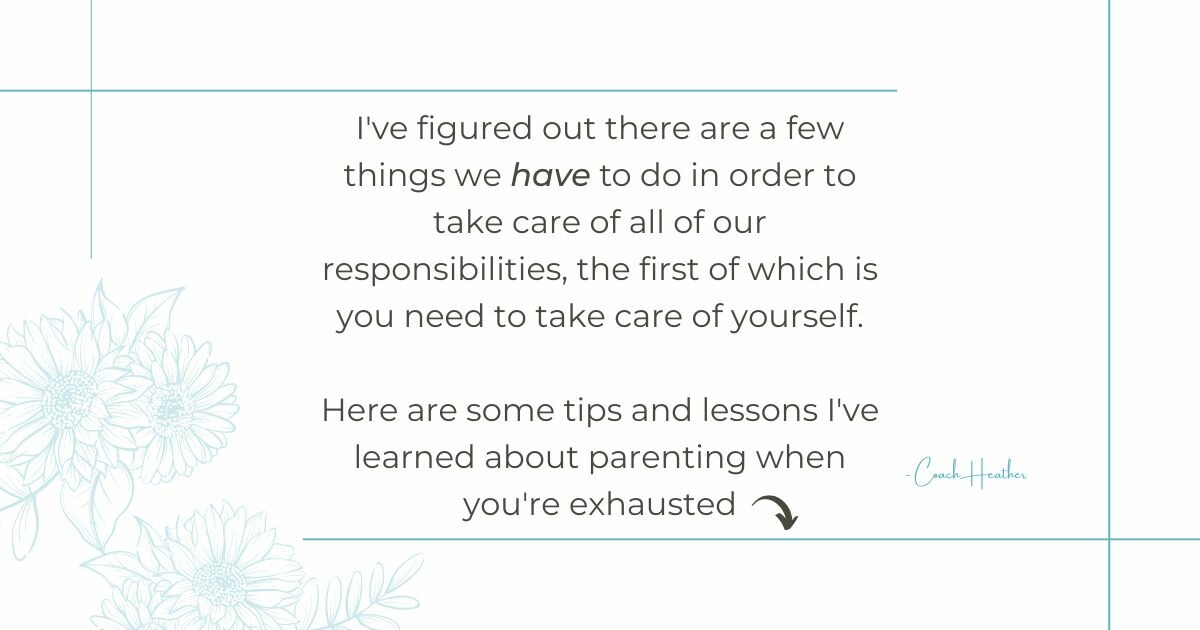 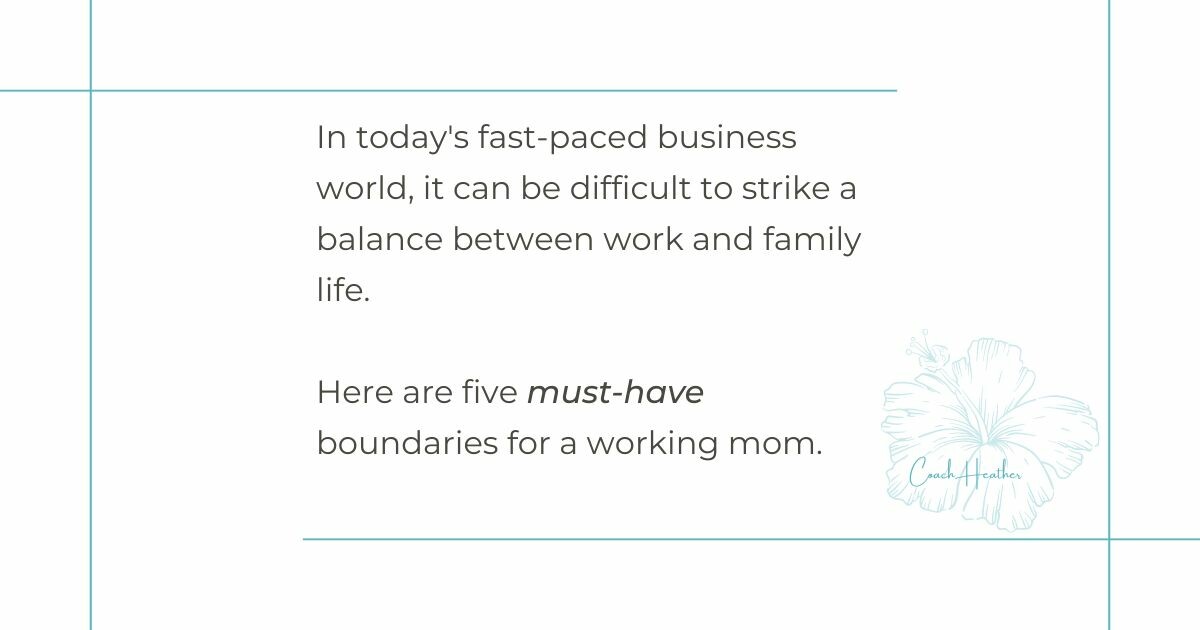 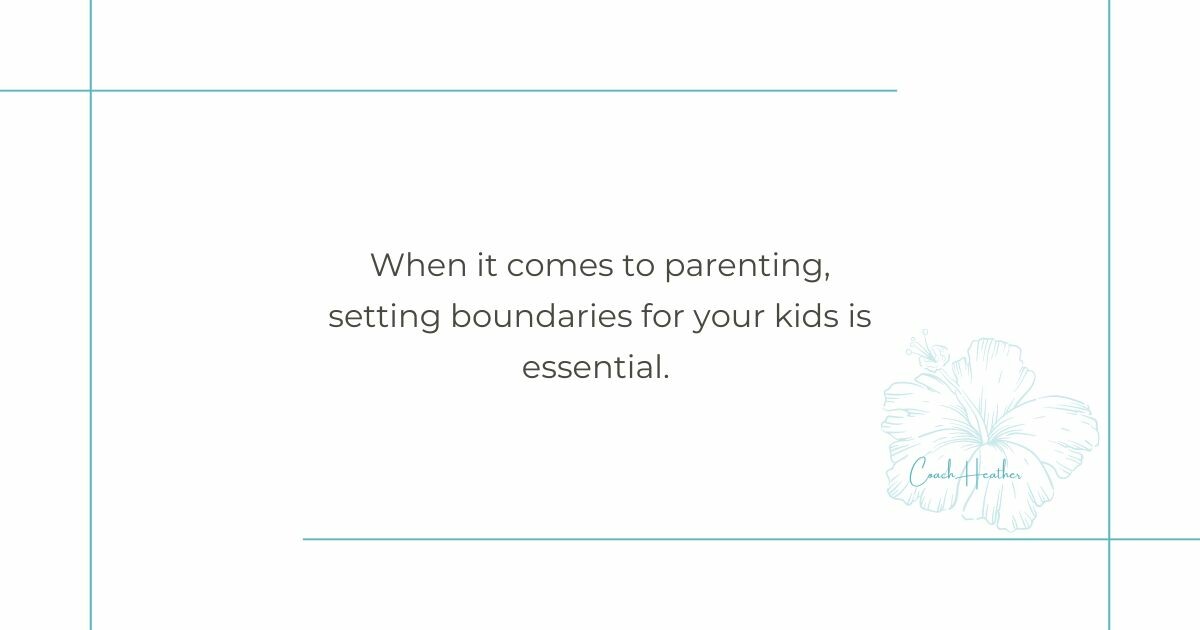 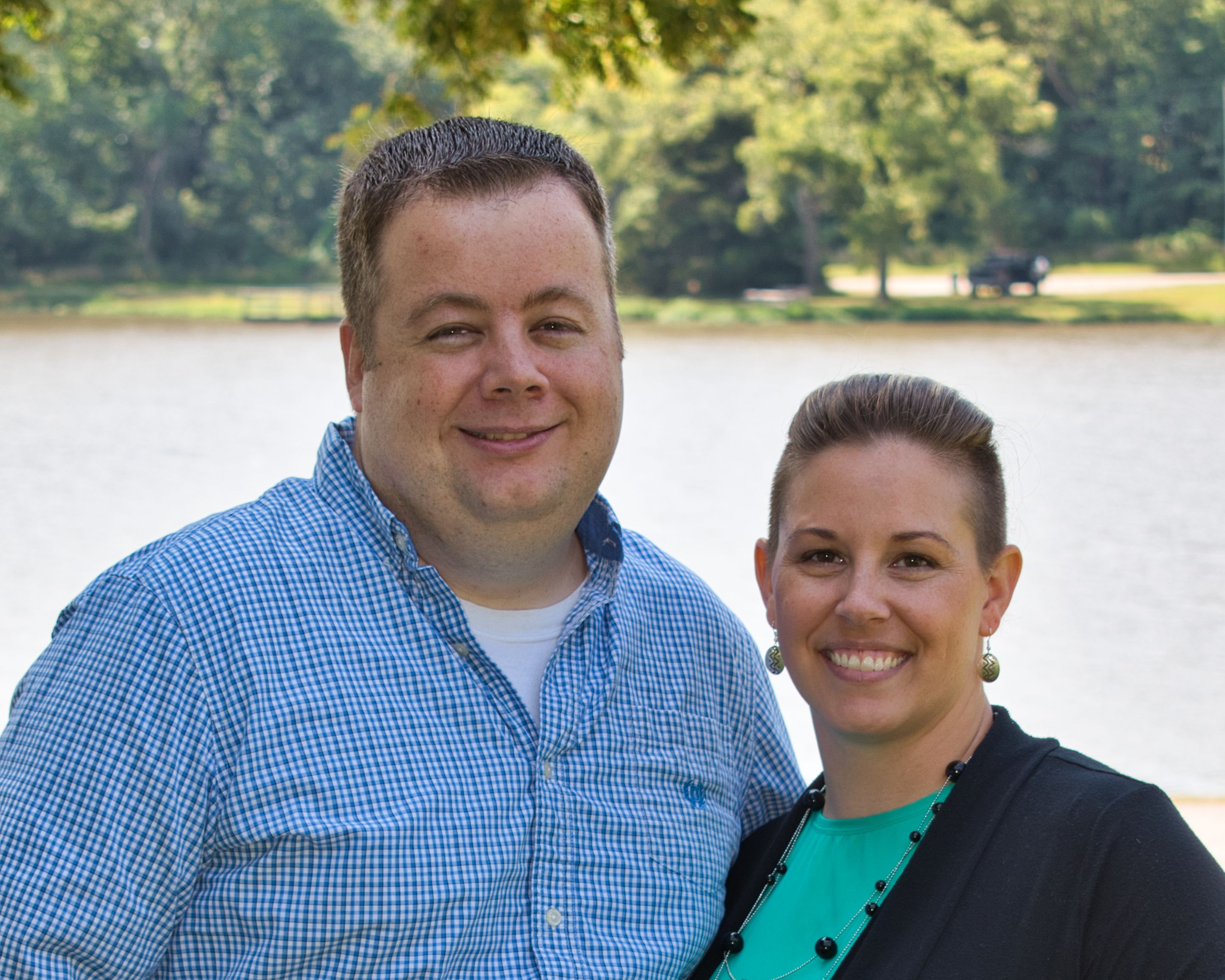